This school year, CM2 classes have made stop-motion short films

It is an animation technique: to produce movement, we take a series of photos of objects, moving them slightly between each shot. It takes 12 photos to make 1 second of film. But it’s not just about taking pictures!

The preparation took a long time: children had to write a scenario, create a storyboard, dialogues, record the voices …

The two classes were separated into several groups which made different stories: one group made a horror movie (but it’s still very funny!), another takes us to the scene of a robbery while a third offers you a good action film in space!

Here are the results : 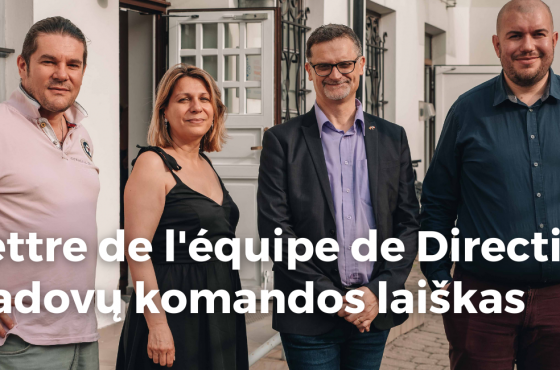 Letter from the Management Team 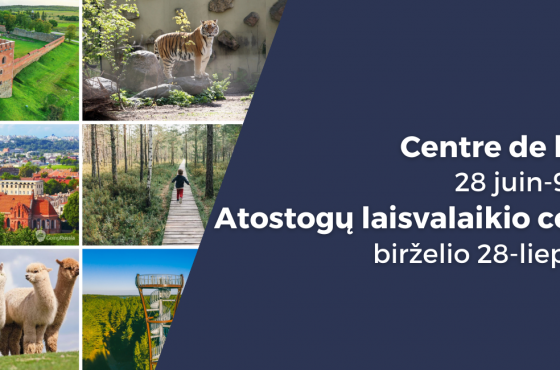